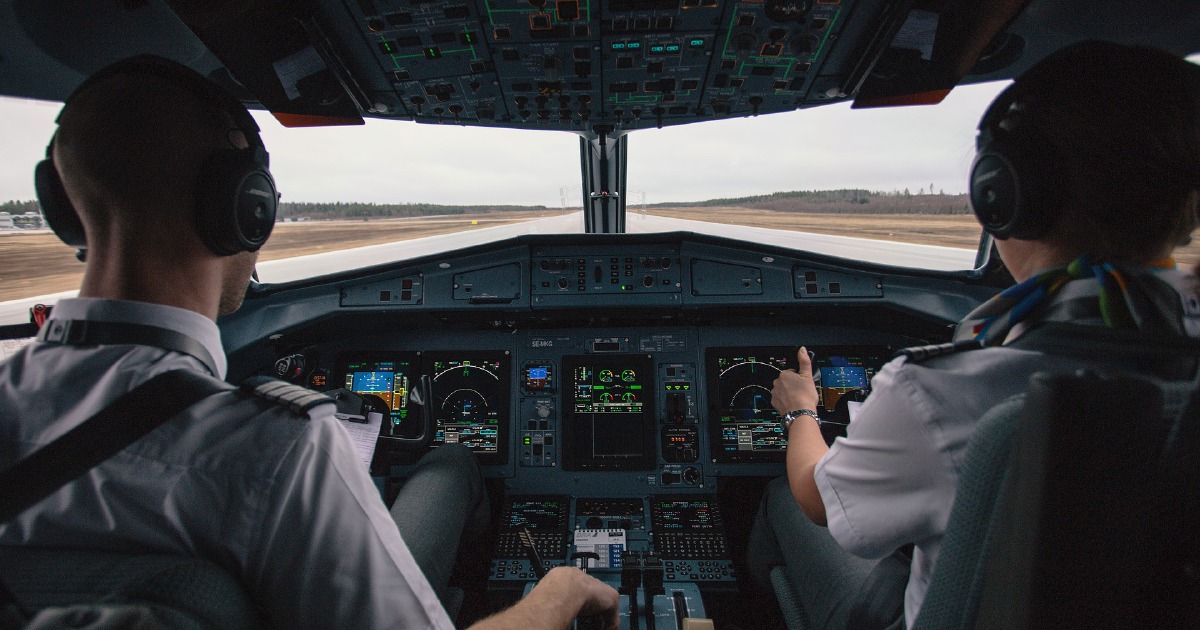 Chinese carriers, including China Southern Airlines , Hainan Airlines and Juneyao Airlines , will need more than 100,000 new pilots over the next two decades, according to forecasts by planemaker Boeing Co, as air travel takes off with increased prosperity in the world’s second-largest economy.

China trains around 4,700 new pilots a year at home and abroad, according to the Civil Aviation Administration of China (CAAC), but the industry’s sharp growth has left it short of captains with several thousand hours flying experience.

“Chinese airlines are growing so quickly, and … it takes a lot of time to become a captain,” said Xu Dandi, head of recruitment at Yu Feng Consulting, whose clients include China Southern and Loong Air. “Pilots hired in Hong Kong have likely passed strict assessments … and have experience flying in Asia.”

Pilot recruitment firms have flocked to Hong Kong hoping to attract established pilots from loss-making Cathay, which has this year axed 600 jobs in its biggest round of staff cuts in almost 20 years.

While Cathay is not firing any of its 2,500 Hong Kong-based pilots, it has warned of cuts next month to their housing allowances, which for some veteran captains can be worth up to HK$100,000 (US$12,800) a month.

Some Cathay pilots – who are widely regarded as among the industry’s best-qualified and highest-paid – say cuts could price them out of living in one of the world’s most expensive cities. Many are expatriate Australians, Americans and Britons.

“Most expat pilots will have a serious re-think … if the (housing) allowance is cut too drastically,” said one of nine Cathay captains interviewed by Reuters – none of whom wanted to be named because of the sensitivity of the matter.

Some Chinese airlines are offering tax-free pay packages of up to $314,000 a year, according to job ads. That’s roughly in line with what Cathay captains can earn now, before any allowance cuts. The airline is also looking to reduce pensions and increase productivity.

Chinese airlines use recruitment agencies to scout globally for pilots. Hong Kong was not previously a major target, but has come into focus as Cathay has struggled.

Another recruiter, Wasinc International, attracted nine Cathay pilots on the first day of a Hong Kong roadshow this week, and Yu Feng Consulting said it plans a similar event based on interest from mainland Chinese airlines.

“We watch for airlines that are having difficulties. Cathay has always been very strong and now they’re downgrading their pay a little, a lot of their pilots are worried,” Wasinc CEO Dave Ross said. “(Cathay pilots) have a reputation for being high-quality pilots, so a lot of airlines are interested in them.”

Cathay Pacific Chief Operations and Service Delivery Officer Greg Hughes said the airline was used to having its pilots courted by rival carriers.

“For 30-40 years, people have targeted our pilots and we don’t expect that to let up,” he told Reuters. “People like working for us, and our (staff) turnover rates are low.”

As China’s airline sector has ballooned, it’s had to import foreign experience, with the number of foreign pilots flying with Chinese airlines doubling to more than 1,000 between 2010 and last year.

In September, the CAAC relaxed some of the industry’s strictest medical requirements – seen as a sign of how serious the pilot shortage is.

While Chinese carriers may offer top dollar packages, some foreign pilots who have moved to China warn of trade-offs.

Four expatriate pilots told Reuters the downsides include a long hiring process; short, 3-year contracts, with no union protection; gruelling flight rosters handed to pilots at late notice; and a system geared towards penalising pilots for mistakes rather than using these to learn safety lessons.

“The money’s definitely good, but people considering the job – if that’s their primary motivation – I don’t think they’ll last long,” said Mike Edelman, an American pilot who has flown for Juneyao Airlines for nearly eight years.

“You’ve got to devote a lot more hours to work and … if you want to last in China you’ve got to be willing to adapt to the culture.”

The cultural challenge was acknowledged by one of the Cathay pilots attending the Wasinc recruitment session.

“In Hong Kong, you know what’s going on … but working in China, it’s a foreign country. There are issues like moving money out, financial security and pollution. Those aside, China is now better placed in terms of contracts than 10 years ago.”

Airlines in Australia, Europe and North America are again recruiting after several quiet years, and could prove an attractive alternative for some – although the seniority system used by most Western carriers, where new joiners enter on the bottom rank and salary rungs, whatever their prior experience – would likely deter Cathay’s senior captains.

Of the nine Cathay captains Reuters spoke to, some named non-Chinese carriers including Vietnam Airlines and Korean Air Lines Co Ltd as potential options, while others said they would consider non-flying jobs.

Three captains said joining China Southern could be an option as it has bases in countries like Australia, where pilots can return home and fly to and from the carrier’s Guangzhou hub, though the pay would be less than if they moved to China.

“The money isn’t everything,” one said.

“The attraction of living in their home country, having family away from the pollution and children growing up back home means most are willing to be on less pay.” — REUTERS