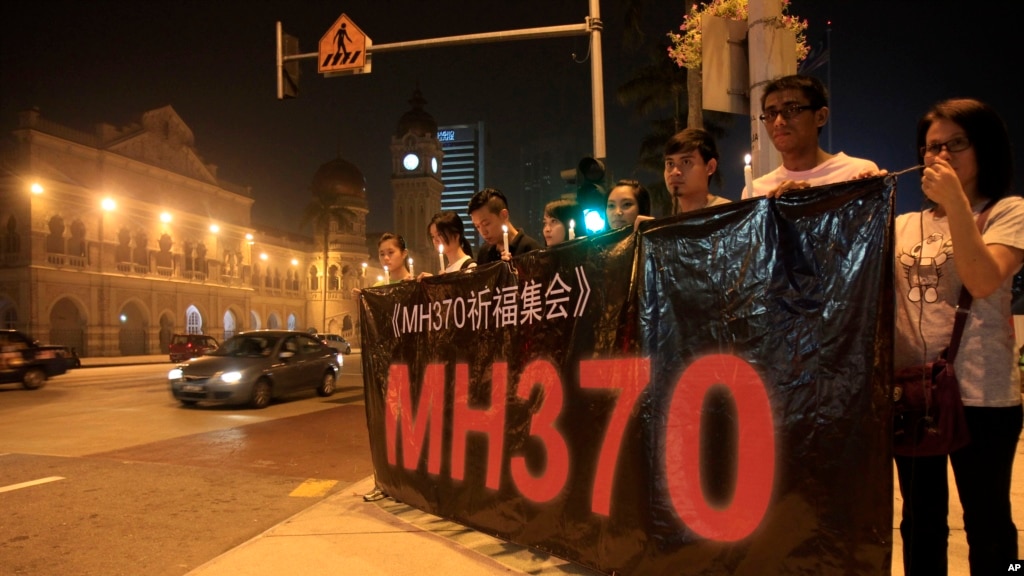 Australian investigators have released their last report into missing Malaysia Airlines flight 370, saying it is “almost inconceivable” the aircraft has not been found. The Boeing 777 disappeared in March 2014 while flying to Beijing from Kuala Lumpur with 239 people on board.

Investigators in Australia have said their understanding of MH370’s whereabouts was “better now than it has ever been” but they still do not know why it crashed. In its final report into the mystery, the Australian Transport Safety Bureau said it was “almost inconceivable” and “certainly…unacceptable” that an aircraft could simply vanish in an era when 10 million passengers board commercial flights every day.

An exhaustive search for the passenger jet in the southern Indian Ocean lasted more than 1,000 days. It scoured 120,000 square kilometers of seabed but no definitive clues were found and the mission was suspended by Australian, Malaysian and Chinese authorities in January. Suspected debris had previously washed up on islands in the Indian Ocean and on the east coast of Africa.

The Australian widow of one of the passengers says the report should prompt the Malaysian government to resume the search.

Jennifer Chong, whose husband Chong Ling Tan was onboard the doomed flight, is pleading for the mystery to be solved.

“To just abandon the search at this point is also totally unacceptable because it will mean that we will never know what happened to our loved ones,” said Chong.

Following analysis of satellite data and drift modelling of suspected wreckage, investigators now believe the aircraft could be lying somewhere to the north of an earlier search zone, but the Australian government has said the search for the missing Malaysian plane would only resume if there was “credible” new evidence.

The disappearance remains one of the greatest mysteries of modern aviation.